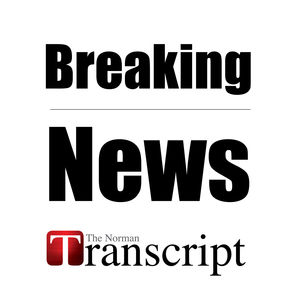 A civil lawsuit has been filed in Garvin County alleging three former Norman North wrestlers, former coaches and Norman Public School officials “fostered an environment of hazing and assault within its wrestling program.”

The civil suit names former wrestlers Tanner Shipman, Chase Smith and Sage Gandenberger and was filed on behalf of one of the alleged victims of an incident that occurred on