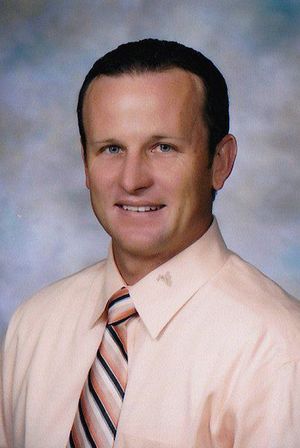 T.D. O’Hara must be doing something right. On Monday, Norman Public Schools announced O’Hara had been named best at what he does in the entire state.

O’Hara, athletic director for the entire Norman district, has been named the “National Council of Secondary Schools Athletic Director of the Year” in Oklahoma.