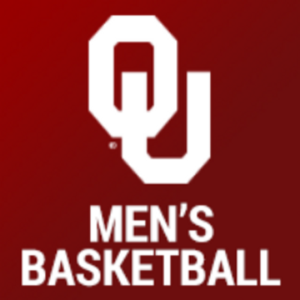 NORMAN – The University of Oklahoma men’s basketball team will face USC on Dec. 8, 2017, in Los Angeles, Calif., the team announced Monday. The non-conference meeting will take place at STAPLES Center as part of the second annual Basketball Hall of Fame Classic.