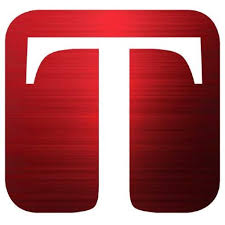 NORMAN — A transfer pitcher from Missouri helped guide Oklahoma to its second straight national title last season, and on Wednesday, the Sooners announced they’ve added another.

Parker Conrad joins OU after appearing in 19 games as a freshman with the Tigers, finishing 1-3 with a 3.98 earned run average and 17 strikeouts in 31.2 innings. Conrad will have three years of eligibility