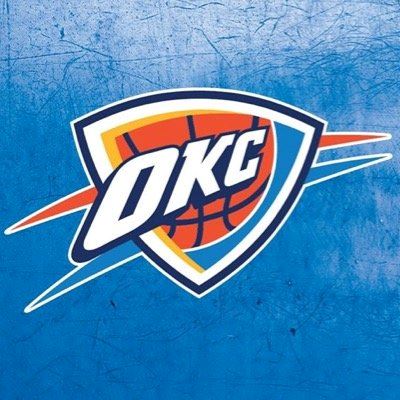 The Thunder have inked a pair of players to contracts, announcing in a press release that center Yannis Morin and forward Chris Wright have been added to the roster. Having waived three players earlier today, Oklahoma City has already filled two of those newly-created openings, bringing the roster count back up to 19.

Morin, a 24-year-old French center, reached a reported agreement with the Thunder way back in July, but