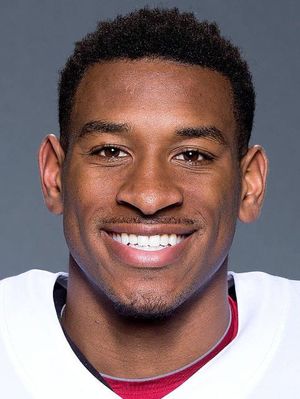 ORIGINAL — Correction: A previous version of this story reported Nick Basquine tore his Achilles. The extent of the injury is unclear and